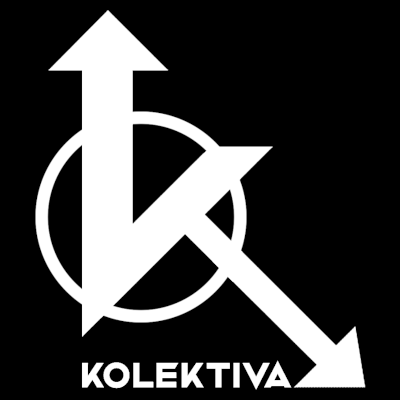 Adapted with thanks from the Mastodon.social code of conduct

The following guidelines are not a legal document, and final interpretation is up to the administration of kolektiva.social; they are here to provide you with an insight into our content moderation policies:

These provisions notwithstanding, the administration of the service reserves the right to revoke any user's access permissions, at any time, for any reason, except as limited by law.

"Cross-posting" is the automatic copying of posts from one platform to another. That definition does not include the simultaneous posting to multiple platforms from the same app, such as Twidere or PostyBirb. If you use those apps, we consider those posts original, and the following need not apply.

This server can be supported at https://itsgoingdown.org/donate.

kolektiva.social reserves the right to block some servers. Please speak to an admin if you believe something has been blocked in error.

Mastodon generally allows you to view content from and interact with users from any other server in the fediverse. These are the exceptions that have been made on this particular server.

Media files from these servers will not be processed or stored, and no thumbnails will be displayed, requiring manual click-through to the original file:

Posts from these servers will be hidden in public timelines and conversations, and no notifications will be generated from their users interactions, unless you are following them: