I wrote a zine about ham radio for anarchists.

I feel like i'm getting a little spammy with this, but that's not my intention. I just thought I'd pin it to this profile since I've been spending a lot of time on Kolektiva.

It's also kind of important because the Internet just got knocked out for a lot of people across 3 states a couple days ago when that bomb went off in Nashville. That's not how the Internet was supposed to be, but it's kinda how it is right now.

@teslas_moustache those who forget history are doomed to repeat it. I was 15 when the below went down.

@raye yeah, we've been on this road for a long time. I'm trying to figure out how to blame Ajit Pai, but I don't have enough info tbh.

BTW I'm not saying ham radio can completely replace the Internet. It can't, and probably shouldn't. For one thing, depending on the frequency space you're using, your range is dependent on freakin' sunspot cycles.

But we need methods of communicating that are decentralized and resilient in case *this* type of shit happens. Because it will.

*But we need methods of communicating that are decentralized and resilient in case *this* type of shit happens. Because it will.*

@teslas_moustache @raye this is exactly why I have a technician license, and also a dozen baofengs. 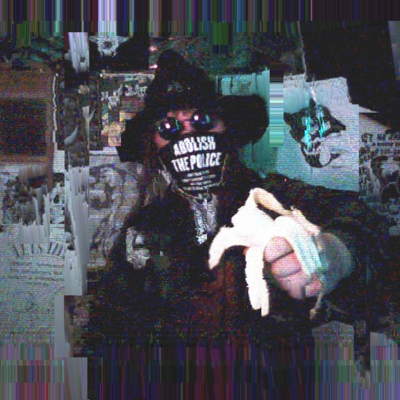 @kittenlikeasmallcat I've been really excited about meshnets before. The tricky part was always getting them to go long distances. Those high-gain antennas were/are kind of expensive. Not to mention that Decibels as a mathematical concept just kinda piss me off. 😆

But with Disaster.radio it seems like that problem is kinda solved? It's comparativlely low bandwidth, but it fuckin' works, right?

@teslas_moustache Yeah fuck decibels. Radio in general is bonkers. It's being tested and there's some prototype iteratrion happening, from what i understand. There's a rocket chat i know of where a lot of good stuff seems to be going on in terms of development, but it isn't quite there. 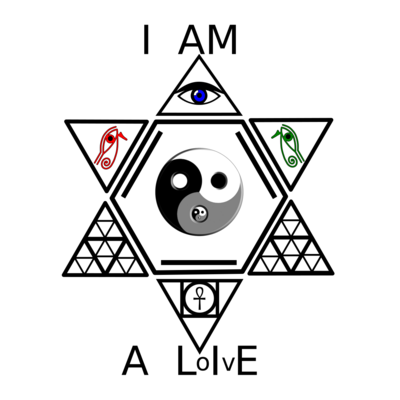 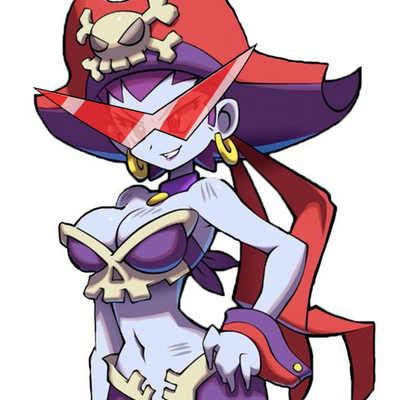 @teslas_moustache Wow, this was quite the read! I don't know if I've got what it takes to pick up radio but this was insightful to know of the world of radio transmissions!

@RiskyBooty I'll bet you do, at least to some degree. It can be as complex or as simple as you need it to be. No harm in learning or even getting a little practice in though!

@teslas_moustache @zine This is awesome! Thank you! I had an old radio shack CB I got for car road trips back in the 90's or early oughts, but added a second CB this year for local bicycle-to-bicycle coms for bike camping. During the George Floyd Uprising we were worried about getting internet & cell service block. We were using runners and banging pots and pans for our mutual aid groups neighborhood watch. Which worked well on our block, but wouldn't have connected our block to other blocks.

Just curious... have you done anything with any folks working in low-power FM? 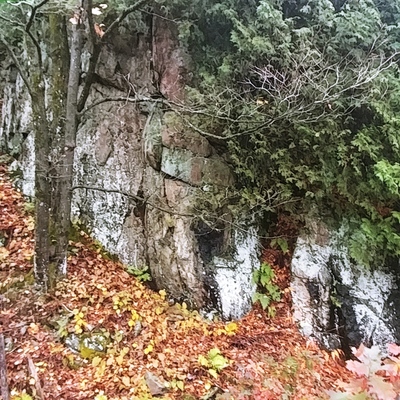 Fauvenoir @fauvenoir@a.nti.social
@teslas_moustache So for a brief moment I went enthusiastic at the concept suggested by this guide's title, but after a few pages I fail to see what is anarchist(ic) or even of interest to anarchists.

I see very worthy technical explnations in here for the neophytes. Yet it is more important to me to not be reminded about the hyper-legalist nature of HAM radio, but to be informed about its potential for *illegalist*, clandestine broadcasts (that seem void, by today's standards, but maybe I'm wrong somewhere).

Like here what we are being suggested to do is (1) become a student of some Old White Reactionary man (kinda unlikely if you're darker-skinned person...) and (2) get a broadcast license from one of the most awful, crooked government agencies around, the FCC. And in Canada there's the CRTC that is perhaps even worse.

So I guess this guide can be interesting to those who're okay putting their "anarchism" on corporate snitch spaces like ZOOM and Facebook. But dealing with the FCC regulated airwaves... An "explicitly anticapitalist and antiauthoritarian orientation" through this system looks more like a *honeypot* to me. Unless some means are developed to seriously bypass the State's controls, like say complicated encryption schemes, or actual piracy of the airwaves.

@teslas_moustache @zine thank you for this!! I've been putting off studying to get my license but this might give me the kick in the pants I need.

@teslas_moustache yo, i read this back when it was released and found it very interesting! i got my hands on a radio, but haven't fully started the process of learning how to operate it- as i go forward, do ya mind if i ask ya some clarifying questions?