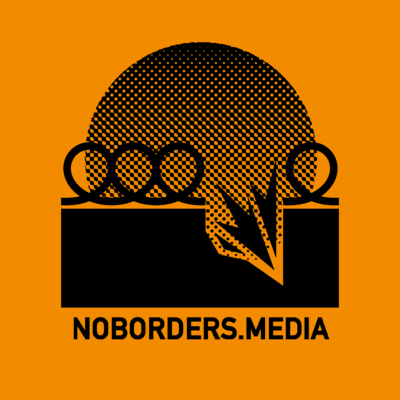 Justice For Nicous! More than one-hundred friends, family and supporters gathered in Benny Park in NDG (Montréal) earlier this evening to grieve and remember Nicous D'Andre Spring, 21. Nicous died on Christmas Day after being pepper-sprayed and injured by prison guards at the Montreal Detention Center (Bordeaux) on Christmas Eve. When Nicous was attacked by prison guards, he was being illegally detained since he should have been already released on bail. Nicous was an aspiring rapper with the performer name YK Lyrical. Between tears and crying at tonite's vigil, family members and friends remembered Nicous fondly, but also with defiance. In the words of Nicous' sister, Sarafina: "This is not going to go down like this. I need justice for my brother." #JusticeForNicous #JusticePourNicous #polmtl #cdnpoli (Photos via No Borders Media, except photo of Nicous, which is via Yk Lyrical facebook)