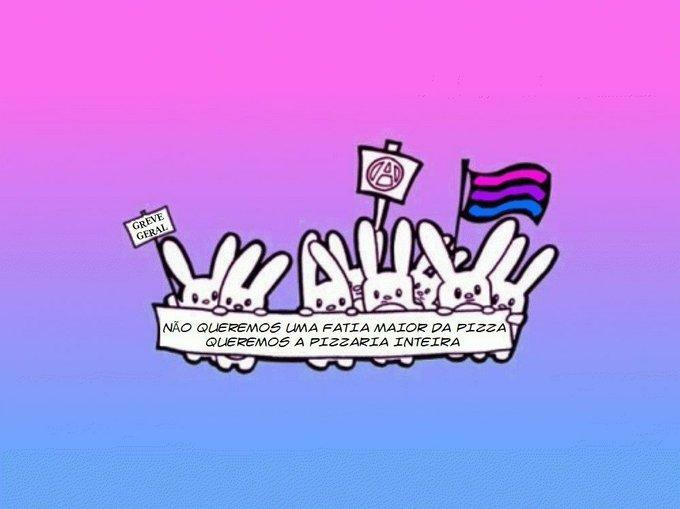 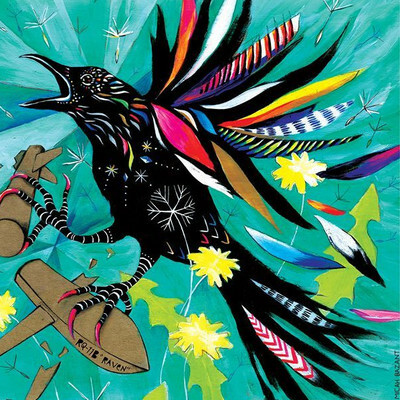 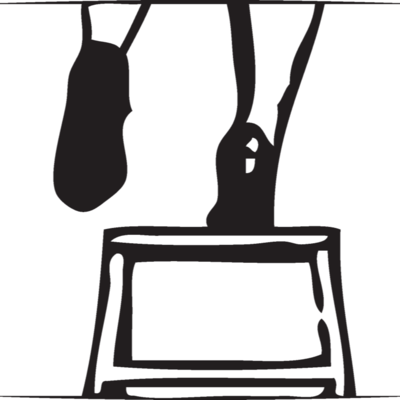 Check out the Calibre store plugin!

Plugin for Calibre 0.8 or later, to use The Anarchist Library as store. With it you can search and download books directly from calibre.

The plugin is written by meskio and maintained by ibu and bodem. 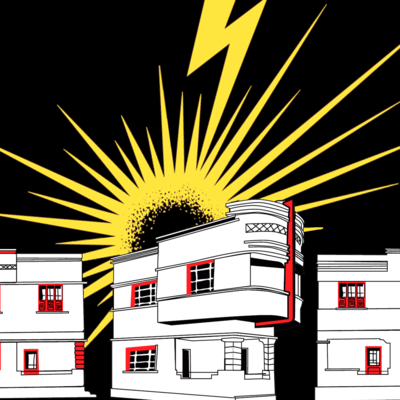 I am presently working on a draft for a better About page (including a "code of conduct") than the one we currently have (which is largely taken from mastodon.social) that I will present to the Kolektiva team to discuss

Currently looking for inspiration. Please send me other instances' About pages that you think I should know about!

Also looking for thoughtful stuff on, like, the potential (both good and bad) of the fediverse

Thanks! Feel free to boost too

Hey folks, an instance with Bolsonaro supporters just arrived in the fedi, brasileiros.social including what seems to be a bot reposting bolsonaro content from

If that wasn't enough, they say in their terms "they hope never to have to moderate because everyone is adult and polite and will hear, listen and respect each other", in other words, smells like freeze peach.

@whalefall As one of the people who was part of the knee-jerk reaction to call them out, I'll admit that I rushed to assumptions about problems with the instance.

And I'm talking as someone who had an account on Kolektiva.

I was open to accepting the idea that Kolektiva had moderation problems because, as a user on there few a while, I had seen for myself the problems they were having with moderation, specifically that I wasn't actually sure who the admins and moderators were, because I had never seen them, or anyone identifying as such besides the @admin account which was inactive.

While the initial accusation was overblown, and the initial impulse to leave the instance was misguided, I think the issues of moderator presence were legitimate problems.

I'd also like to expend my apologies to the good folks at Kolektiva for being a part of, and contributing to, a completely unnecessary fire that they had to put out.

I'd like to apologize publicly for being a part of the overblown accusations against Kolektiva. You didn't deserve it, and I appreciate that you're working hard to improve moderator presence on your instance. 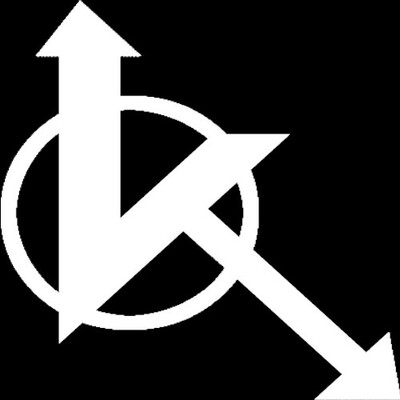 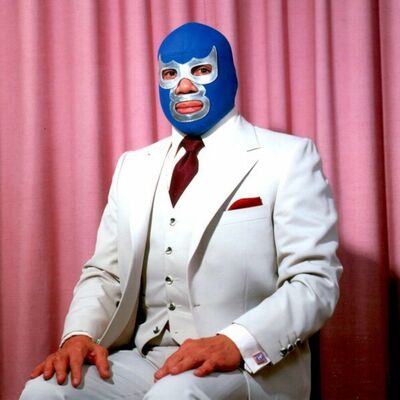