Announcing a new zine collection for printing of several IGD and @CrimethInc texts that offer up an anarchist analysis on the horrific wave of mass shootings, police militarization, pandemic crime wave + the ever deepening social crisis. #Distroism https://itsgoingdown.org/reach-for-the-sky-zine/ 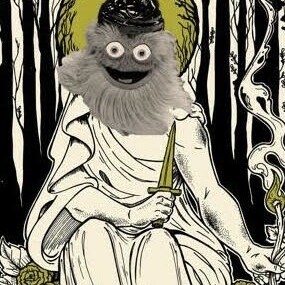 @igd_news @CrimethInc I get why in the US we talk about more guns than people but there’s a tendency to mentally distribute those totals across the population and that could give the illusion that all those guns are distributed equally. In reality, we know there are many people that don’t own a single firearm. That means there are loads of people with private arsenals. I met an older man recently that told me he has approximately 40 guns and thousands of rounds of ammo. As a hobbyist.