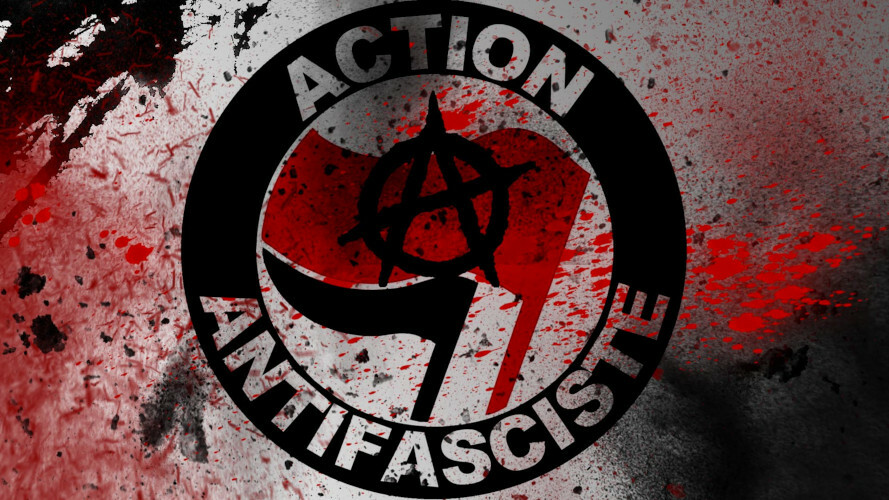 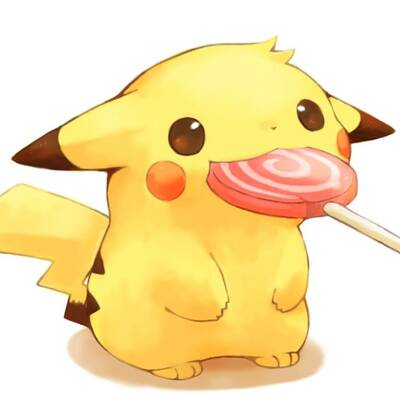 I speak english and german, but this is intended to be an english account.

I am a very curious person and like to learn about international struggles for justice. 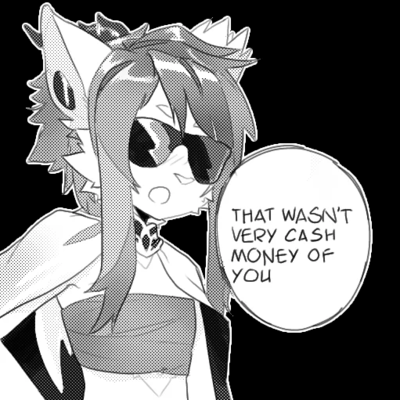 NORMALISE SPEAKING BACK TO ADULTS WHO ARE REPEATEDLY DISRESPECTFUL TO YOU. just cause you’re an older i must take disrespect? 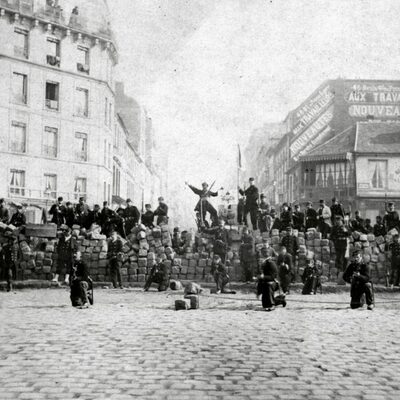 For a reason, the more there is CO2 the thicker the plants leafs are, and the least they can absorb CO2.
The more there will be CO2 in the atmosphere, the more the plants will not help capturing it.
Also, why not reduce CO2 emissions since THIS IS THE PROBLEM in the first place?

We can and should plant trees, mind you, to limit the damage of deforestation and restore natural habitat, but this is not and answer to anything else. 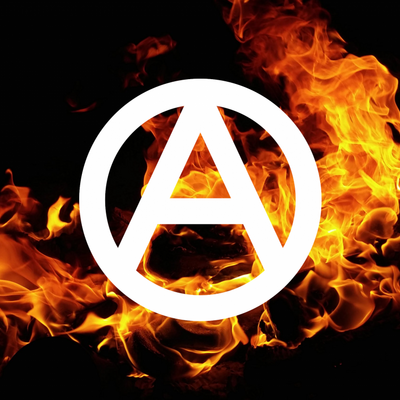 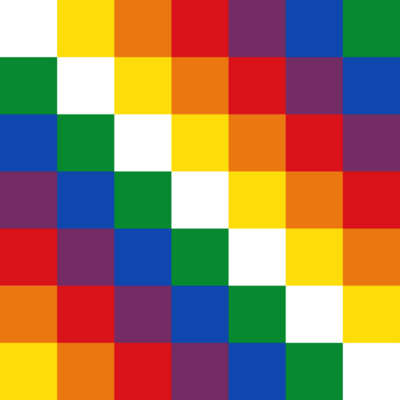 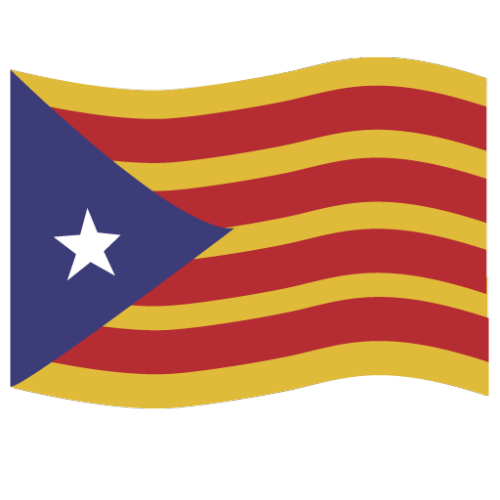 Since Friday, tens of thousands have taken to the streets + shut down freeways for reproductive freedom + autonomy, as clashes broke out with brutal riot police + fascist groups like the Proud Boys. Roundup! #RoeVWade #AbortionIsHealthcare https://itsgoingdown.org/riot-police-attack-roe-roundup/ Antimilitarism is not pacifism. Just thought it is important to mention to some of you on this social network.

I think growing up third world gives you some sensibilities that are hard to convey to people who grew up first world.

Like you can discuss it in the abstract, and they'll nod and understand; but the emotional weight of it doesn't carry.

Is there any #indigenous Mastodon users here? Wanna follow more women and IBPOC...

"In February 2020, a shocking video began to circulate on Chinese social media. A group of African children are being instructed, by a voice off-camera, to chant phrases in Chinese. The kids repeat the words with smiles and enthusiasm — but they don’t understand that what they’re being told to say is 'I am a black monster and my IQ is low.' The clip ignited outrage in China and beyond.

But no-one ever answered the crucial questions: Why was this filmed? Where was it shot? Who made it?"

this is so fucked up, and also so... very expected for the particular overlapping conditions that allow this to happen: 1) global anti-Blackness; 2) anti-Black racism specific to China, which is not simply an export of US anti-Blackness; 3) digital platforms that require the constant churning out of heartwarming, funny, or otherwise engaging content that social media users want to share, rewatch, and pay for; 4) capitalism and imperialism, which has already created the conditions of immiseration and poverty across Africa such that the people featured in these videos need the 50 cents a day that a Chinese production company pays out, even as the company will obviously make more money selling these videos for ~$30 USD each on Weibo and Douyin 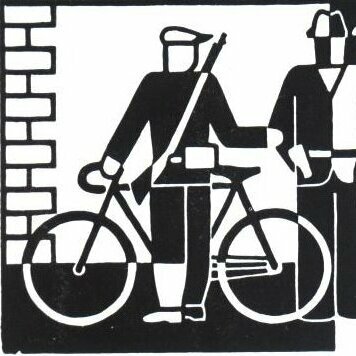 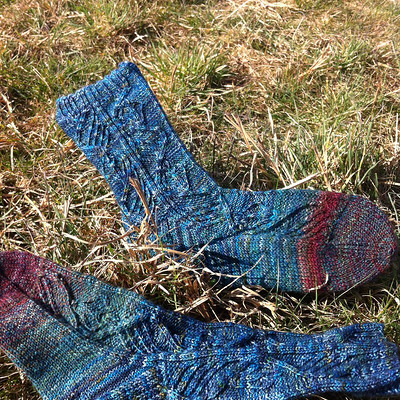 All mentions/DMs are automatically forwarded to the team. Please use the report feature for concerns with specific content you encounter.

I speak english and german, but this is intended to be an english account.

I am a very curious person and like to learn about international struggles for justice.