Vegan (for the animals)
Post-Left/Deep Ecology/Bioregionalism
Anti-fascist/Anti-capitalist/Anti-Civ
Not a Primitivist
Feel free to follow, though I might not reciprocate until we've interacted. 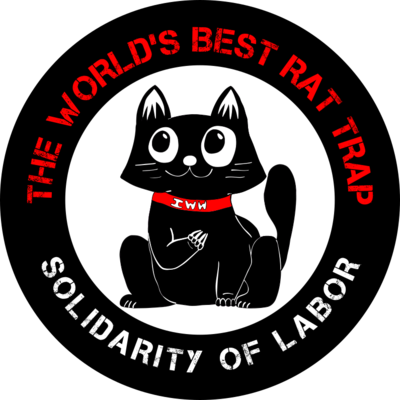 Revenge: Spectrum Workers on Strike Build Their Own ISP

April 15th is Steal Something From Work Day.

Just published an #propaganda for it. (:

Añez has been in jail for a whole month, hell yeah!

Killer cops, that kind of thing

The case was from Virginia, btw. The driver, Caron Nazario, pulled over into a lit gas station because he was afraid of what the cops might do to him.

And he was absolutely right to. They were immediately hostile that he didn't stop right away, shouted conflicting orders at him and then tased him because he couldn't be dragged from the car (because he was still buckled in, because he was too afraid to drop his hands to unbuckle himself)

Killer cops, that kind of thing

We are far beyond the point where you ought to be able to argue that anyone shouldn't be deathly afraid of the police.

Like you can't fail to punish them for their murders and mayhem and then ALSO expect people not to treat them like they're a potential threat to life and limb. They are.

That's the thing that pisses me off. Not just that they murder, but they expect you to still like and trust them. Fuck off 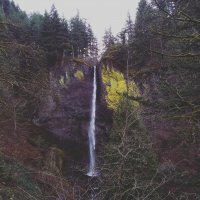 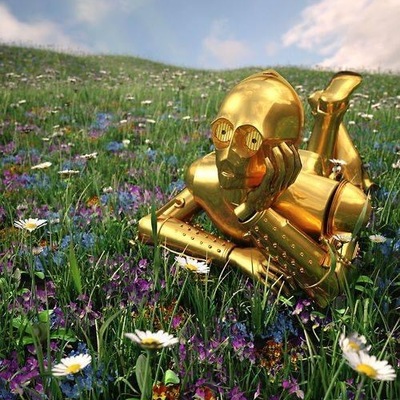 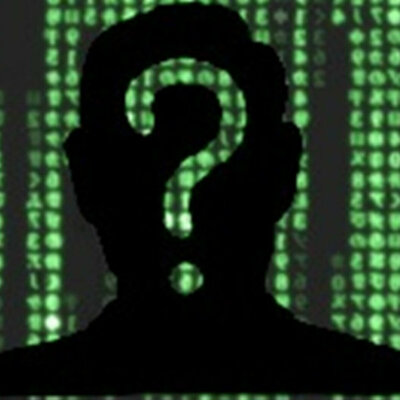 Good work everyone that was involved in making this the dumpster fire that it turned out to be! 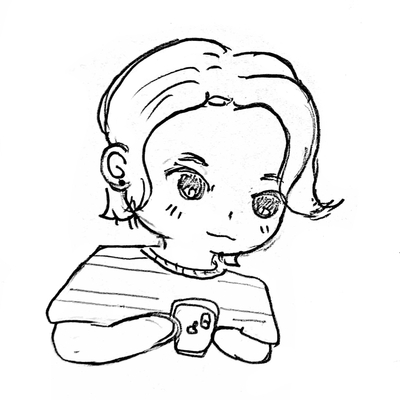 can anyone with firsthand experience in Minneapolis give me some leads on groups to donate to & share about that are doing good work with supplies/bail/jail support/etc? 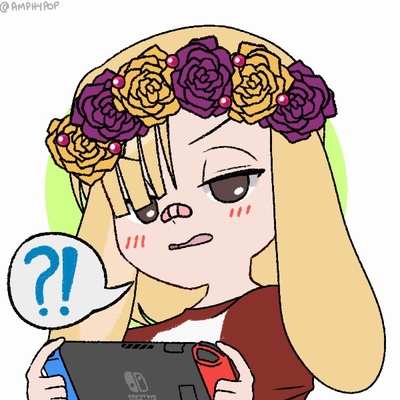 Of course Kim Potter's husband's fb page banner is the Punisher skull with a thin blue line flag on it. 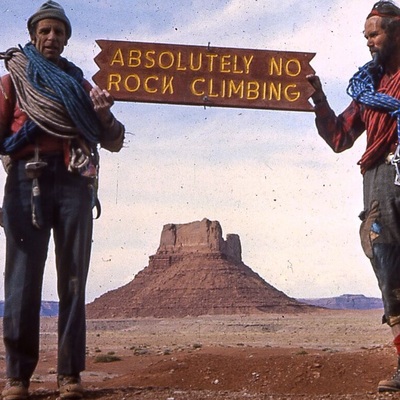 Fuck the state-capitalist hellhole China, but considering the USA has 5% of the world population and 25% of the world prison population ameriKKKans need to clean their own house first and ditch their own hypocritical political class. Also, US companies like Blackwater are making bank selling the tools and techniques of the “war on terror” to the Chinese government. 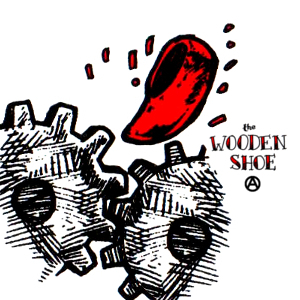 "Last night at the protest in front of Brooklyn Center PD for #DaunteWright, as militarized State troopers, National Guard, and DNR officers moved in to brutally enforce an arbitrary curfew, an anonymous hero pulled off the most daring dearrest this year so far." - @/VitalistInt on birdsite, video from @unicornriot 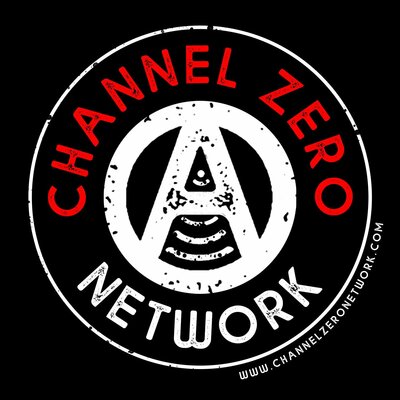 @ExperimentV I like to watch it with sound on

Vegan (for the animals)
Post-Left/Deep Ecology/Bioregionalism
Anti-fascist/Anti-capitalist/Anti-Civ
Not a Primitivist
Feel free to follow, though I might not reciprocate until we've interacted.

mycology There is nothing here!

Linux There is nothing here!

abolishice There is nothing here!

squatting There is nothing here!