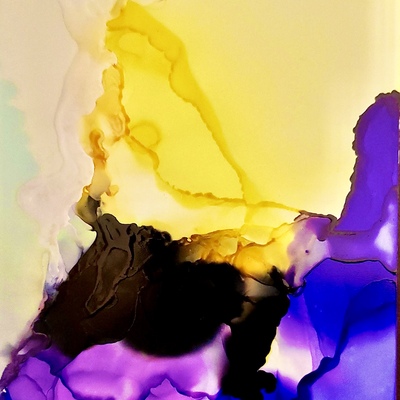 Former Milwaukee Police Chief has been reinstated. He was removed from his position because of his handling of this summer’s protests in the city, and the obviously preemptive violent responses that the police had against peaceful protestors. Just like in most cities this summer, police in Milwaukee tear gassed & shot “non-lethal” rounds at people holding signs and marching.

The ongoing movement in Milwaukee that began this summer (shout out the TPR, The People’s Revolution, hitting 200 straight days of protest) extremely peaceful, peace police descended on the protestors almost immediately, and the most “violent” thing that happened as far as I’m aware is a Walgreens was set on fire, but then put out by other protestors. There was minimal looting/rioting, even as police escalated at all hours of the day.

Milwaukee’s protests were more tame than both Kenosha and Madison, but have also sustained much longer, and potentially had more gains at the local level, given the recent decision by the Milwaukee Common Council to turn away the COPS grant for ~$9 million dollars to hire 30 more police officers to MPD, specifically citing the movements that are ongoing in the city of Milwaukee. 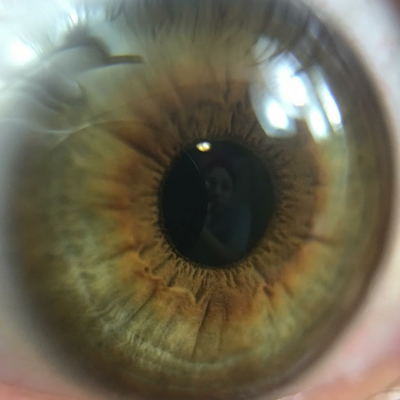 @mel incredible the amount of “benefit of the doubt” these guys get...which is never extended to BIPoC, of course 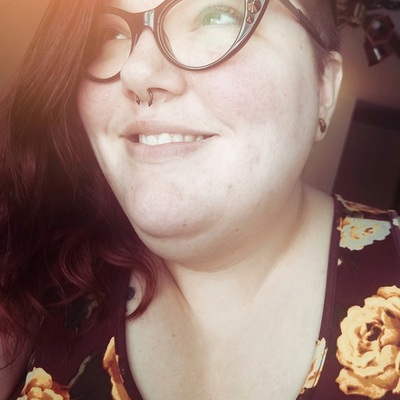 @creativename *screams into the void* WHYYYY