im the scary queer under ur bed
Ⓐnarchist

taken with 3ds camera because i have nothing else :(

[ID: In the background, out the window of a diner, a billboard with a black hand holding a gas nozzle. The black panther slogan "All Power to the People" is displayed on the top of the billboard, and "ATCO supreme gasoline" on the bottom. In the foreground, a person looking leftward wearing a bandana and a striped shirt says "I guess it was bound to happen... Sooner or later..." to a long-haired person reading the billboard. The cartoon is signed R. Cobb ©1970 Sawyer Press]

im the scary queer under ur bed
Ⓐnarchist 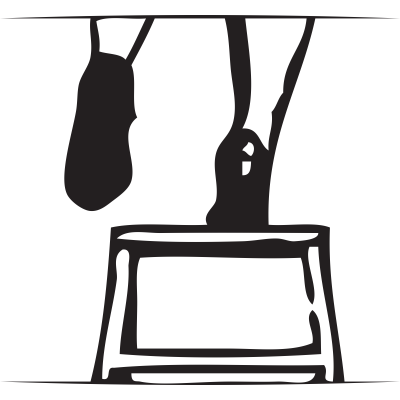